On Sunday May 5th we held our OPTA sponsored registered trap shoot . It was a beautiful day and we had an amazing turn out of shooters and helpers . Thanks to all the club members who helped with the shoot through out the day and a special thank you to Bill Malcolm and Charlie Cadman from Oxford Sportsmans Club .

Robert Blackburn won the Sixteens with “100 Straight ” way to go

Paulo Sampaio won the Doubles with a 95 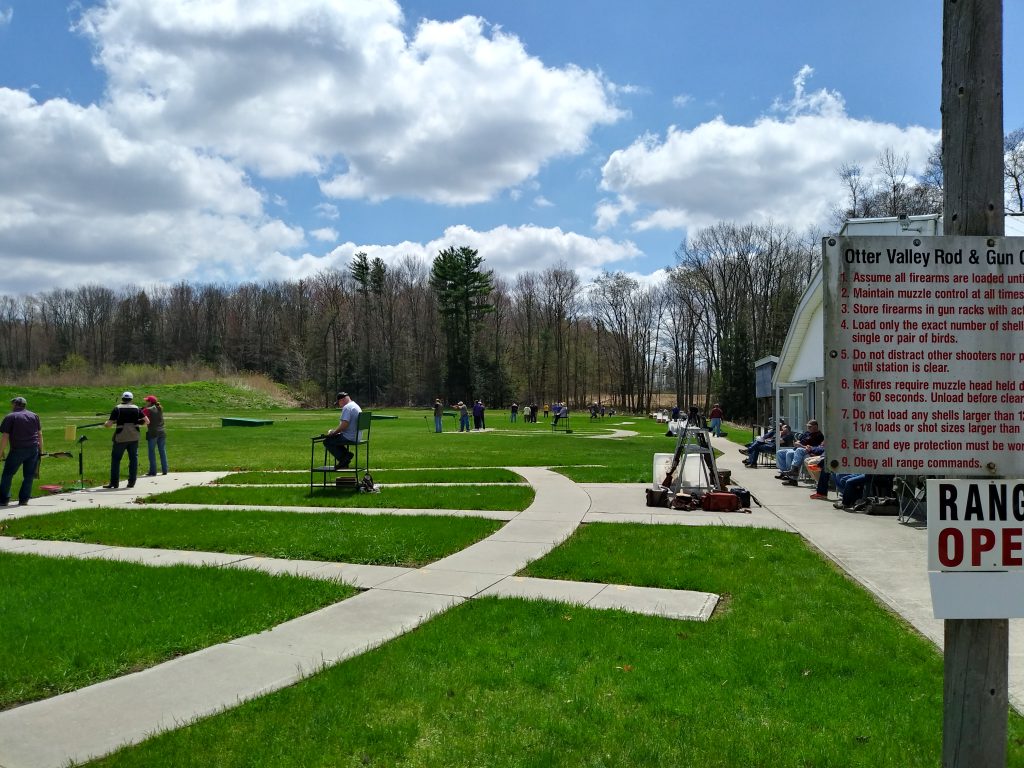 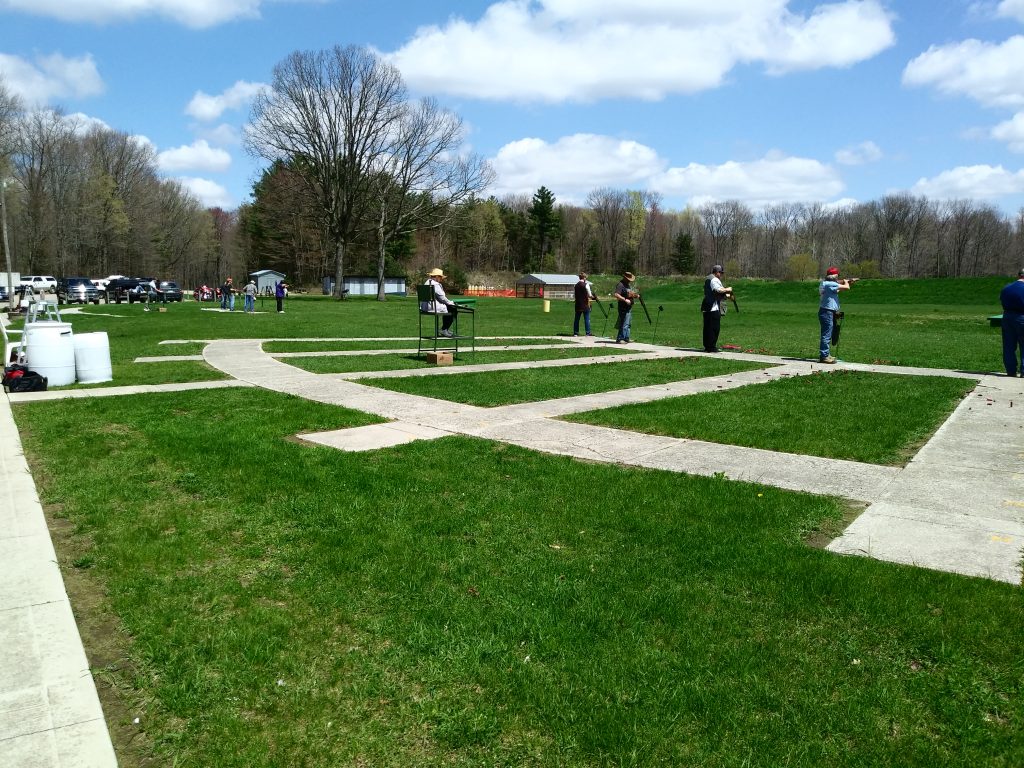 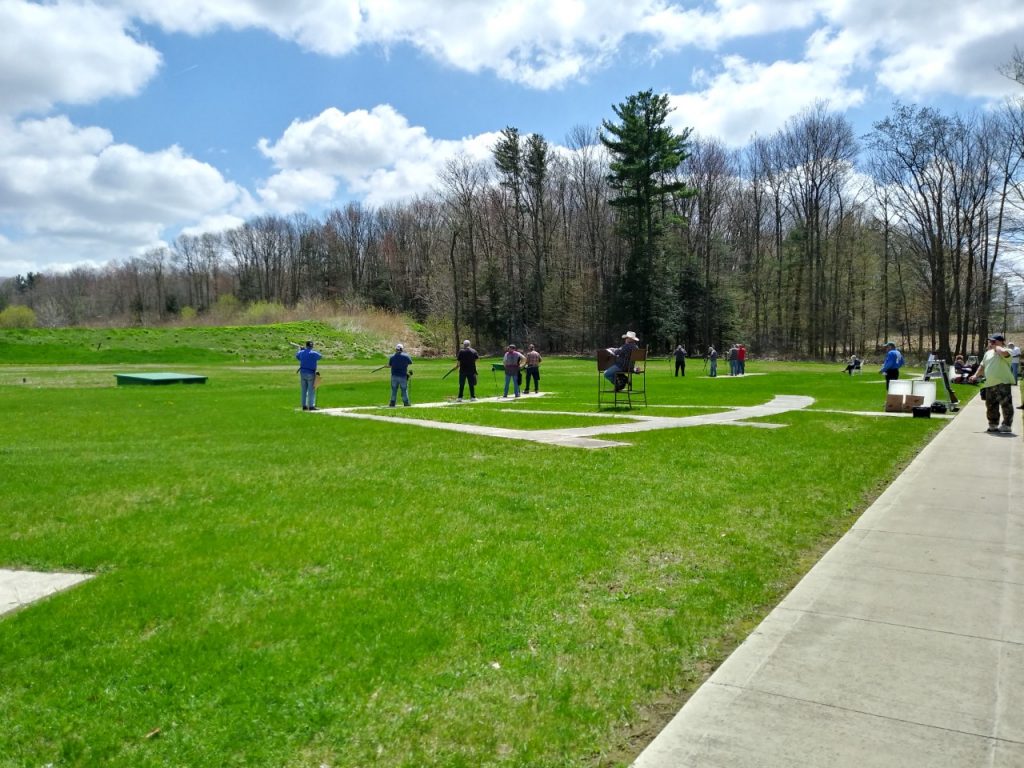 We are located in Ontario between the villages of Eden and Straffordville at 9908 Plank Road (formerly Hwy. #19).